Multitasking can be done the same way as it was before, but there’s also a new multitasking menu that streamlines the multitasking experience, offering quick-tap options for entering into Split View or Slide Over with two apps. In the App Switcher view, you can also get into a quick Split View mode by dragging one app’s window onto another, which is handy.

Some positive changes to iPad multitasking in iPadOS 15. Not quite ‘desktop class’ multitasking, but a big improvement.

Some great ideas in this iPadOS 15 concept.

So here comes the 2021 iPad Pro, which is an even more extreme dunk in terms of features. Adding an M1 processor isn’t going to add the same boost as it did on the Mac side, because the iPad Pro was always powered by an energy-efficient Apple processor. But it’s still an upgrade of two processor generations, and that matters. A new display on the larger model allows Apple to set a new standard for brightness and dynamic range. Thunderbolt accelerates the iPad’s connectivity with other devices.

And yet, in 2021, it feels like the same story: Apple killed it on the hardware side, and the software…well, the software lags behind, to put it nicely. Apple built a spectacular sports car, but where are the roads to drive it on?

I really hope iPadOS 15 brings some Mac-like features to iPad.

If you want to add tags to your Jekyll blog but found out that it is simply not supported by Github pages. You are at the right place here.

It is true that Github pages do not support customized Ruby plugins for Jekyll site. It is also true that the great jekyll-tagging is not one of Github default jekyll plugins.

As a result, we need to implement Jekyll tagging without plugins, it sounds hard, but here is a step-by-step guide to achieve so.

In the latest update to the popular podcast player, Overcast has overhauled its Apple Watch app to be more intuitive and bring several features that were previously only accessible on Overcast for iPhone.

The newly designed watch interface ditches the horizontally scrolling panels to reveal features, and instead uses a single screen providing button access to settings, podcast library, and now playing controls. In addition, a sync button keeps podcasts stored on your watch in sync with those on your ‌iPhone‌.

Some welcome updates to the Overcast Apple Watch app. 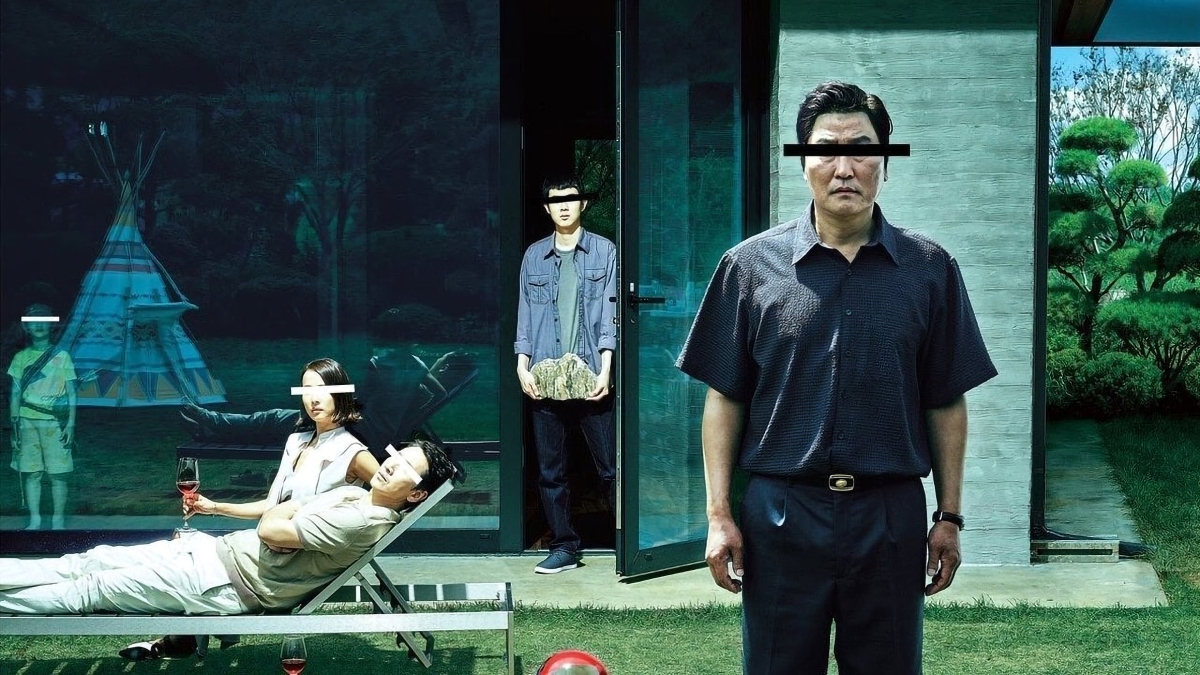 Parasite is the best film I’ve seen in a long time.

It’s somehow equally funny, thrilling and tragic, while carrying a message about class levels and the gap between the haves and have-nots. None of this should be a surprise when you look at the list of awards it received. For a non English language film to win four Oscars takes some doing.

I came across this review of Parasite on Letterboxd, which is the perfect post-film read.

What a useful feature. Having exported all my film ratings from IMDb and importing them into Letterboxd, I now have a (mostly) accurate diary of all the films I’ve watched since 2011!

I really enjoyed reading these reviews.

Having spent most of the year wearing a Fitbit Charge 3, I came to realise that I loved the fitness related features of the device but wanted more from it. What was particularly lacking for me was the lack of built in GPS, and lack of ability to listen to music/podcasts while running. I wanted a device that would provide all the fitness related features of the Fitbit but would also include features that I relied on my phone for.

Being within the Apple ecosystem for most of my devices, the obvious choice was the Apple Watch. I have previously wrote on this website that I wasn’t particularly interested in the Apple Watch as a device. I liked the idea of being able to leave my phone behind me, but didn’t like the idea of having another device to manage. Most of this is still true, but where the Apple Watch really excels for me is the combination of fitness and media features.

The model I went for is a Space Grey Series 6 Nike Edition GPS, 40mm. I have narrow wrists, so the 40mm size is perfect for me. I decided to get the Nike Edition as I liked some of the exclusive watch faces, and really like the Nike bands. I chose the Obsidian Mist/Black colour for the band which I think suits the Space Grey in particular. There’s not a lot to say about the design of the watch. It hasn’t changed a whole lot since the Apple Watch was first released five years ago.

WatchOS is easy to use and can be almost completely managed from the Watch app for iPhone. There are only a handful of apps I use on the Watch on a regular basis, namely Workout, Dark Sky and Overcast for tracking exercise, checking weather and listening to podcasts. As expected, the Watch handles notifications from iPhone seamlessly by gently vibrating when you get notifications instead of waking up the phone. This interaction is nicer than I expected, as constant notifications was one of the reasons I hadn’t been particularly enthusiastic about the watch.

My favourite use of the watch is for tracking runs while listening to podcasts. I can load podcasts (or music) onto the watch, connect my Airpods and go for a run without needing to bring my phone. The run is fully tracked with GPS, heart rate, pace and more. It makes a huge difference to have all of this managed without having to think about it. It’s also simple to set up. If I want to go for a 5km run, I set that as my target, click play on the podcast and away I go. Every kilometre ran will bring a light vibration from the watch, and at any point I can glance at the time, distance ran etc. It’s a much more freeing way of going for a run, allowing me to just enjoy a podcast without thinking “how many laps are left” or picking a specific route that I know is the exact 5km distance.

While the Apple Watch is much more capable than the Fitbit Charge 3 in most areas, as expected there are some drawbacks. The biggest drawback is of course battery life. My Series 6 lasts just about a full day with some walking/running and frequent use during the day. By contrast, I only had to plug in the Charge 3 about once a week. This is not surprising but something to be aware of if you are interested in a smartwatch versus a fitness band. It can also serve as a distraction from time to time. Notifications filter from the phone to the watch so you can quickly find yourself getting overwhelmed by this. The good news is this is all configurable, so you can limit what notifications you see.

Combining impressive health and fitness features 1 with phone-like media features, the Apple Watch is a powerful device that can be used in lots of different settings. It’s equally at home on your wrist while exercising as it is in more formal settings. After a difficult first few years of underpowered hardware and limited software, the Apple Watch is now an easy recommendation to make.