While on a recent weekend away in Vienna, I visited some of the locations from the 1987 Bond film “The Living Daylights”.

First up was the Volksoper Opera House, which was the location used for the early part of the film where Bond has been sent to take out a sniper, during the defection of Georgi Koskov. In the film this is set in Bratislava, but Vienna was used for filming due to Bratislava being off limits, as it was part of Czechoslovakia at the time. 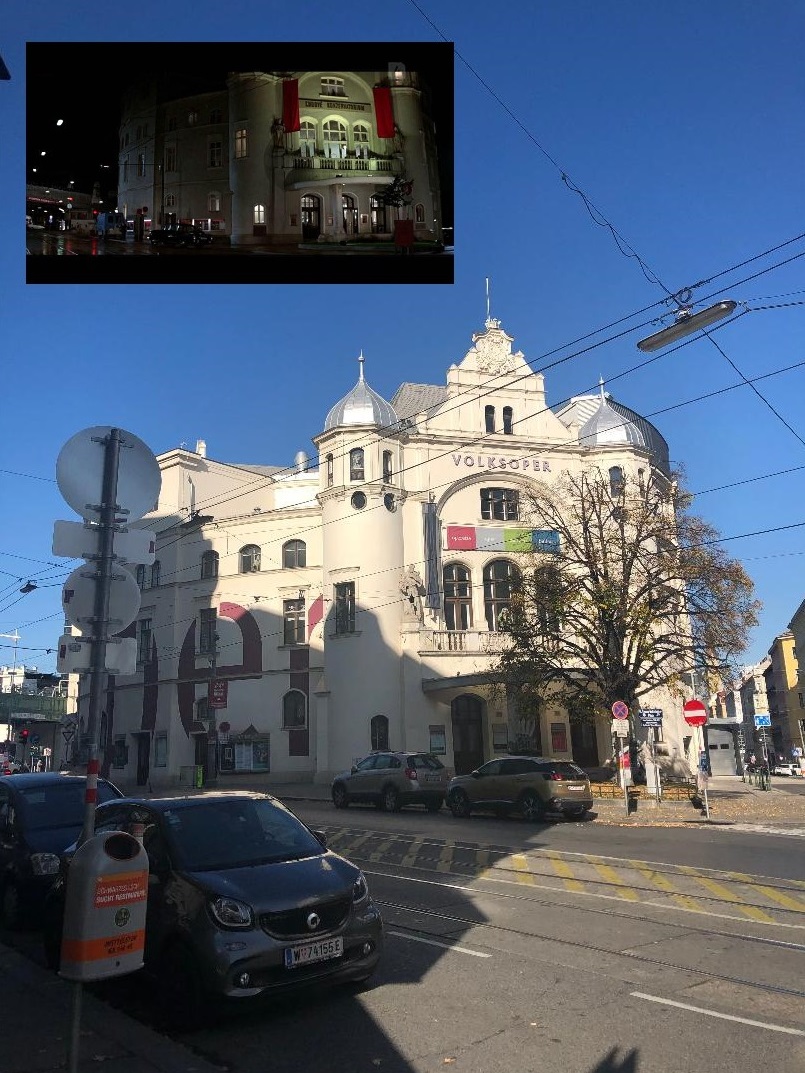 Across the road from the Volksoper is a sweet shop, which in the film was used by Bond and his Vienna counterpart Saunders as a stake-out for the shooting. Unfortunately it was closed when I was there so I couldn’t have a look inside.

Once Bond and Kara make it to Vienna, there is a short montage of them in a few locations around the city. Two of these that I wanted to visit were the Maria-Theresien-Platz and the Schönbrunn Palace (which also appears in the end credits). Both of these are part of the hop on hop off bus tour of Vienna, so no issue finding them.

The next location was the one I was probably most excited about - the Prater. The Prater is a permanent amusement park in Vienna that is well worth a visit. In the film, Bond and Kara spend some time here on the various amusements, eventually taking a trip on the big ferris wheel called “Wiener Riesenrad”. In the film they were in cabin 10 - we just missed it! The park has changed a lot since 1987, but the ghost train is still there and looks familiar. 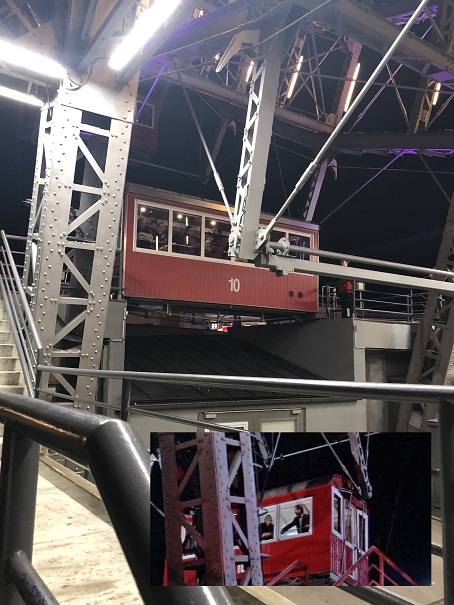 Cabin 10 on the Wiener Riesenrad

Other Vienna locations include Karas apartment, the tram station and the gasworks. Some of the older trams still roam the city, and look similar to the ones seen in the film.