Last year, I visited Rio de Janeiro on the last leg of a trip to South America. One of the main sights to see in Rio is Sugarloaf Mountain which features in the 1979 Bond film “Moonraker”, so naturally I was keeping an eye out for any familiar spots along the way when I paid it a visit.

In the film, Bond takes the cable car up to the top of the mountain in order to get a better view of the airport where Drax is shipping out supplys from the Rio warehouse to the Moonraker launch site. The airport looked immediately familiar, and planes even take off in the same direction as they do in the film. 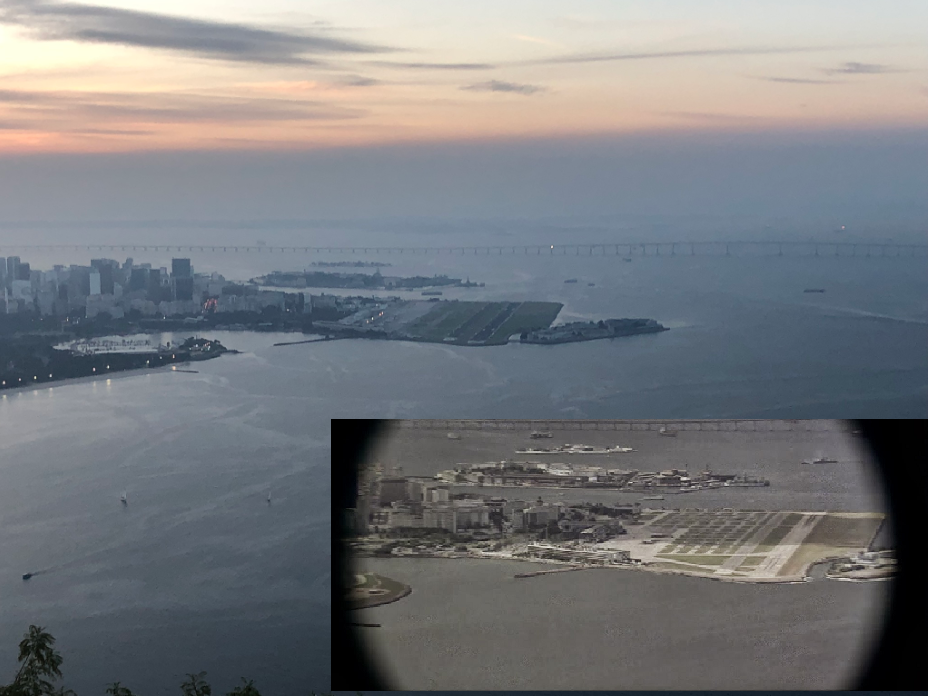 The airport where Drax Air Freight shipped out

Next, Bond meets Dr Goodhead and they decide to take the cable car back down the mountain. The cable cars have naturally been upgraded since 1979, but I was glad to see that they still have old ones on display from decades gone by. I spotted one from the film straight away!

While Bond and Dr Goodhead are on their way back down in the cable car we cut to Jaws, who has followed them to the mountain and devised another elaborate attempt on Bonds life. He uses his teeth to break the cable and stop the cable car from moving. There are a number of the orange cable wheels similar to the one in the film within the cable car station. Looks like the colour hasn’t changed over the past 40 years.

Another less notable Moonraker location that I visited was Avenida Atlântica (Portuguese for Atlantic Avenue) which is the road that runs alongside the famous Copacabana Beach. Bond is driven along this road when he arrives in Rio en route to his hotel. 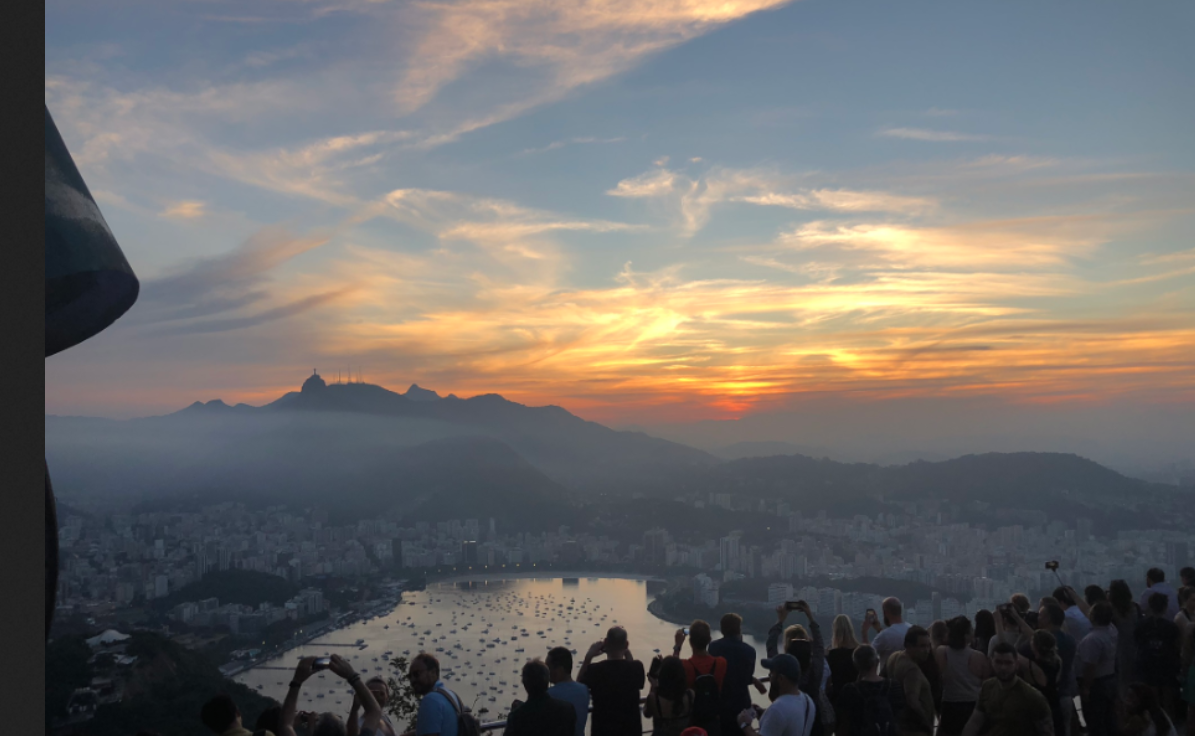 The view from Sugarloaf Mountain

I also drove past the grand stands that are used for the Rio Carnival which are briefly seen in the film when Bond and Manuela are investigating Drax’s warehouse.