Despite the fact that we knew the details of the majority of products that Apple were planning to announce, there is still a lot to talk about from Apple’s September event.

Apple Watch enthusiasts finally got one of their most requested features - cellular data, Apple TV enthusiasts (or whatever subset of them have a TV capable of driving 4K) got a nice - albeit minor - upgrade, and general Apple enthusiasts got to see the shiny new headquarters ‘Apple Park’.

For me, I was most interested in seeing the new iPhones. 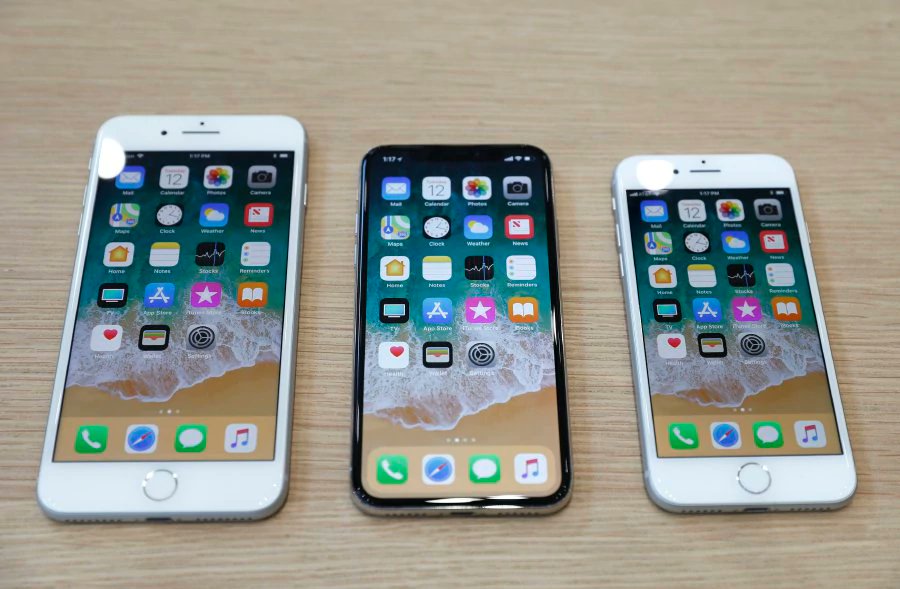 Confusingly named ‘8’ and ‘8 Plus’ don’t let that fool you into thinking these are anything other than an iPhone ‘7s’ and ‘7s Plus’.

For the first time since the iPhone 4S, the glass back returns and I’m glad it has. Aesthetics aside, this apparantly enables the 8’s to support wireless charging, which is something that I think will be great once it becomes widely supported in restaurants, airports and cars etc.

It’s great to see that the 8’s have got the same chip as the flagship iPhone X, the A11 ‘Bionic’, promising speeds up to 70% faster than the previous generation. The camera has also got it’s usual bump, and True Tone has been added to the display.

The 8’s are both solid updates, even if they’re not the most exciting. Both phones are a great update for owners of iPhone 6s or older..and those who like to keep their phone prices below the thousand mark..

The iPhone X, pronounced ‘ten’ 1, is Apple’s first attempt at a bezel-less phone. There’s no denying that it looks great. Immediately all other iPhones look old in comparison.

The notch at the top is what most people seem to be focusing on. For whatever reason, Apple decided to leave the notch at the top to accommodate the camera and sensors. They could have taken the option that Samsung took with the Galaxy S8 by having a thin bezel at the top and bottom of the phone where they can put any hardware they need without impacting on the screen. Until I use the phone in hand I can’t really criticize this design, but for now it does seem like a fairly big compromise for the bezel-less design. Unsurprisingly, the home button is also gone.

Just like the 8’s, the X has gotten the usual hardware updates like CPU bump, camera bump and notably an OLED display which should look great on a phone with a screen this big.

The biggest change from a users perspective is probably the removal of Touch ID for Face ID, which again, will need to be tested in person before being judged. I love Touch ID on my 6s and it works quickly an flawlessly every time, so if Face ID doesn’t deliver the same user experience then it’s hard to see any benefit to it.

I’m a bit torn on my opinion of this phone. I like the look of it, and I know that bezel-less is the way forward, but there’s no denying that this phone is a bit of a risk buy for most people. Ridiculous price aside 2, this is a first attempt from Apple with this design so it’s almost guaranteed to have problems. I wouldn’t recommend getting this phone unless you have a lot of money to spare, and are willing to accept compromises for a peek at the ‘future’.